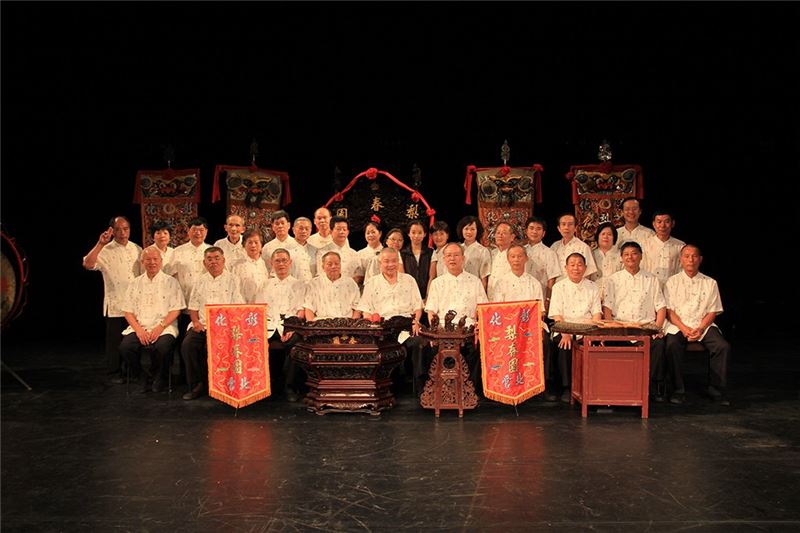 Beiguan was brought into Taiwan in the middle of the Qing Dynasty.  Propagated by both amateur and professional theatre troupes, it became the most influential form of music in Taiwan.  The two major styles are “Xi-pi” and “Fu-lu.” A typical performance features dramatic opera, music, and “yiu-kio” (refined songs) songs. 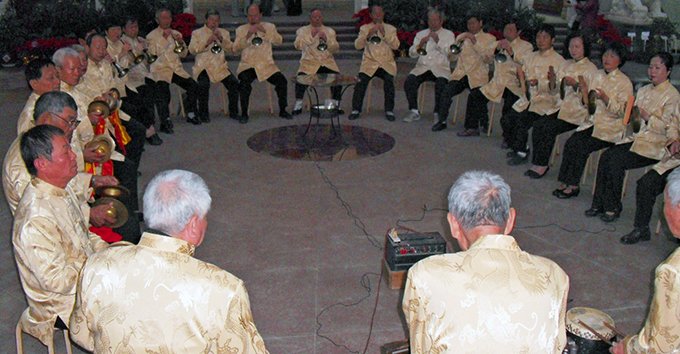 As the oldest existing Beiguan music club in Taiwan, the Li Chuen Yuan is believed to have been founded in 1723, yet relevant research showed that the... (Read more) 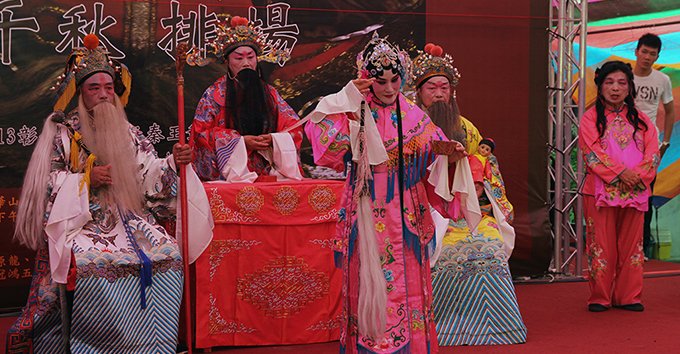 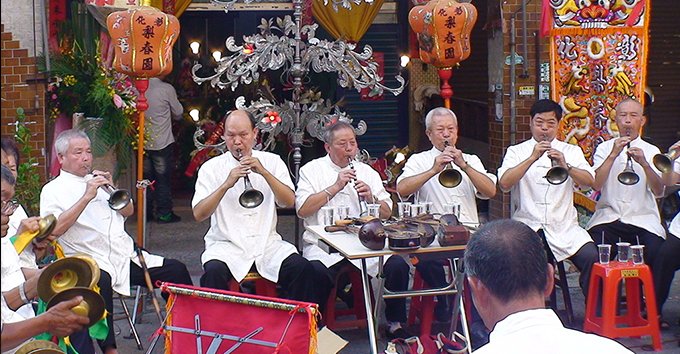 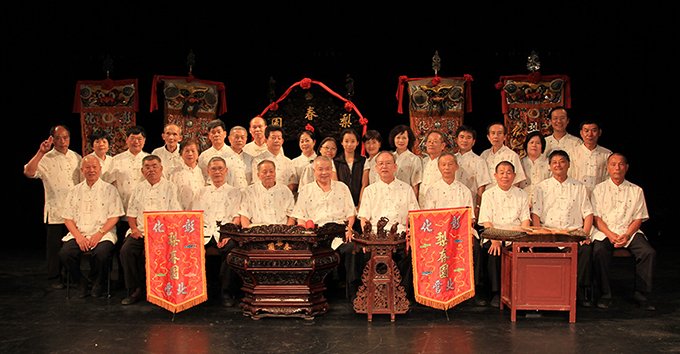 A Legend Behind the Rabbit Hunting Journey (Grab the Baton)