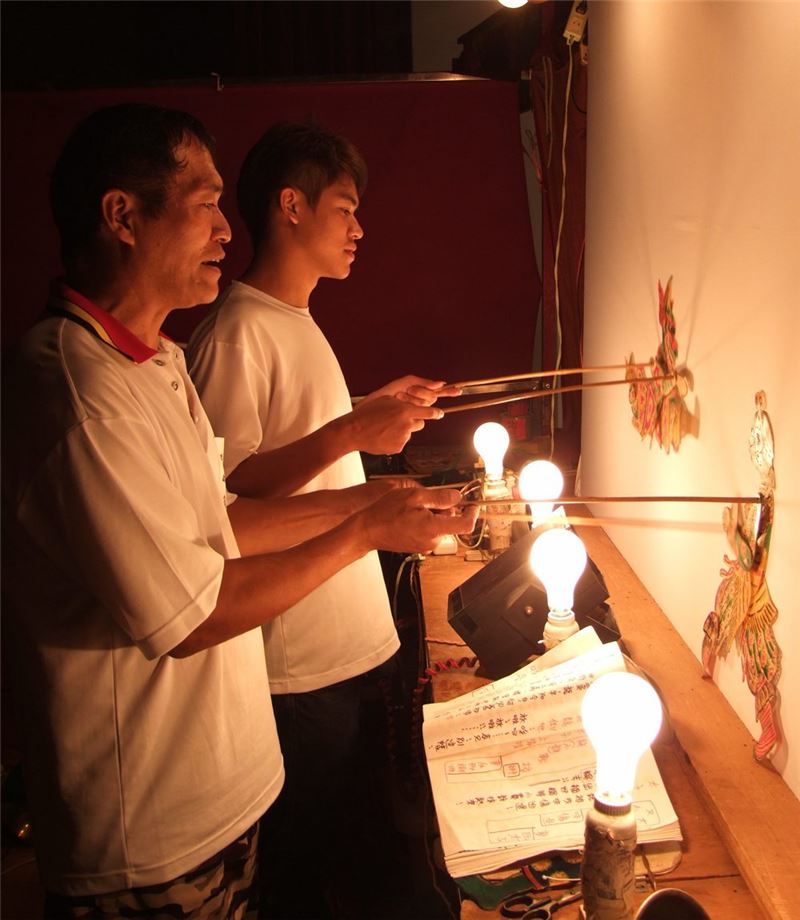 Shadow Puppetry, also called “pi-hou xi,” is a kind of traditional puppet show in Taiwan.  As it has never been widely popular, it can only be found in the Kaohsiung area today. Shadow Puppetry performances are usually held at night.  The puppeteer holds cut-outs of puppets between a translucent screen and a source of light to present a narrative play.  As an old saying goes, “I slept through the night in the twinkling of a shadow puppet’s eye.” The background music is mainly Chao-tune (chao-diao) music, a kind of popular music originating in Chaozhou, Guangdong. 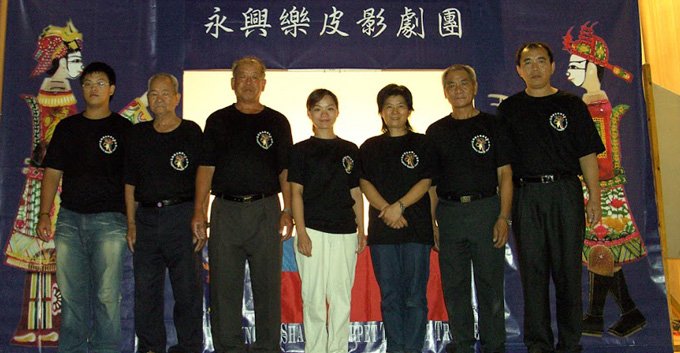 Yung Shing Le Shadow Puppet Theatre Troupe, established by Mr. Zhang Li in Mi-tuo Village, Kaohsiung Province, did not have a name to begin with, so i... (Read more) 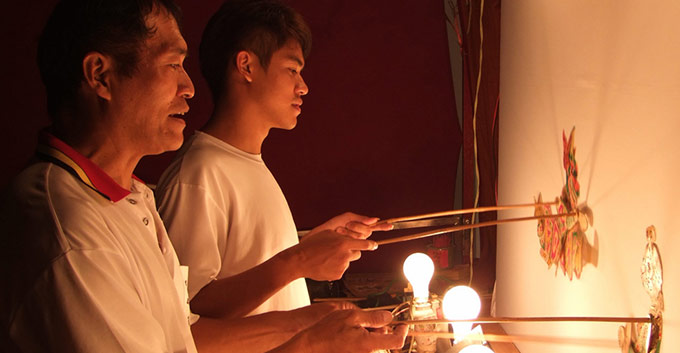 The Tung-Hua Shadow Puppet Theater is the oldest puppet theater troupe in Taiwan; its traditions have been passed down in one family for generations. ... (Read more) 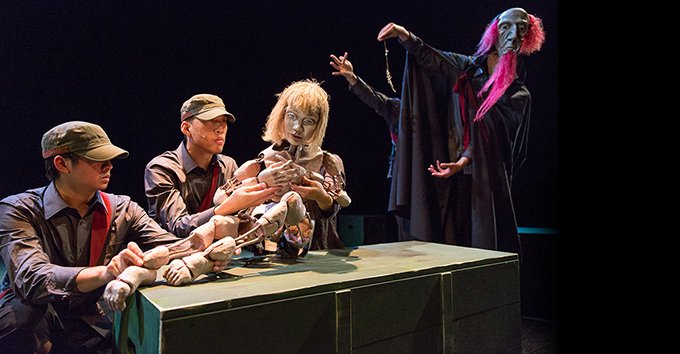 The Puppet and Its Double Theater was founded in September 1999. Upholding the experimental spirit of “promoting puppetry in a modern theatre”, the co... (Read more) 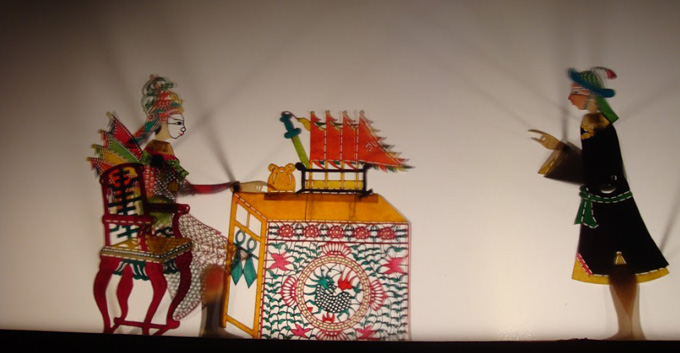 In the Song Dynasty, Di Qing, one of the Five Great Generals, was sent with others to the Western Region to fight against the barbarians when he accid... (Read more) 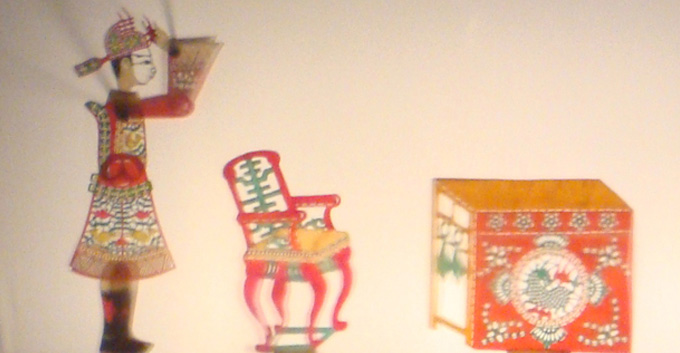 After marrying Meng Re-hong, Gao Yan-zhen leaves for the capital to take the court exam and passes the exam as a zhuang-yuan scholar. Premier Ling Yi ... (Read more) 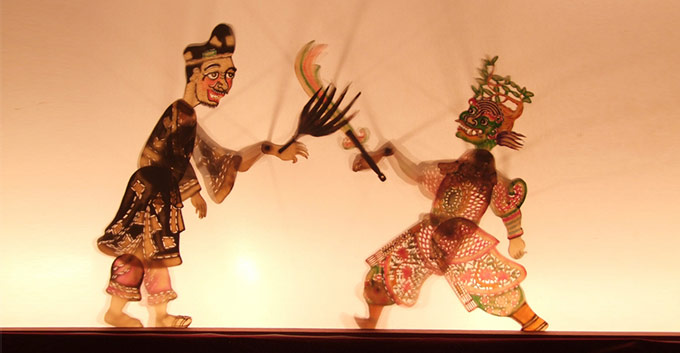 Jigong is a mythological character in Chinese popular religion. Legend has it that he is the incarnation of Arhat. Different from other Buddhist disci... (Read more) 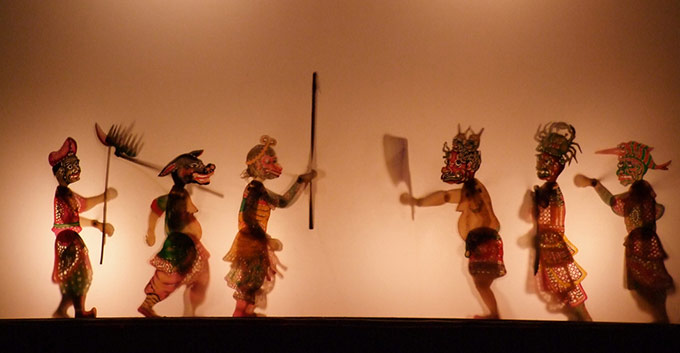 Journey to the West: The Adventure at Black Water River

This play is adapted from a section of Journey to the West, narrating the events when Tang Sanzang and his disciples cross the Black River. The Tung-H... (Read more) 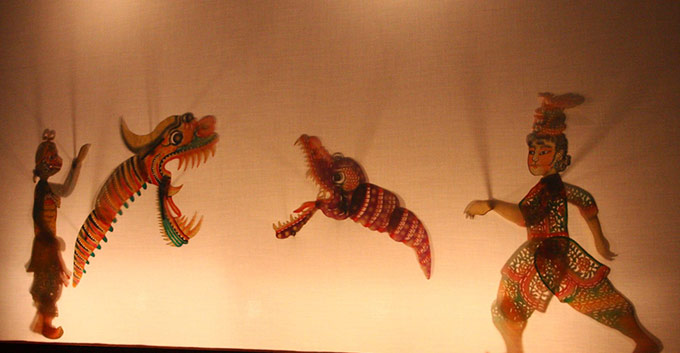 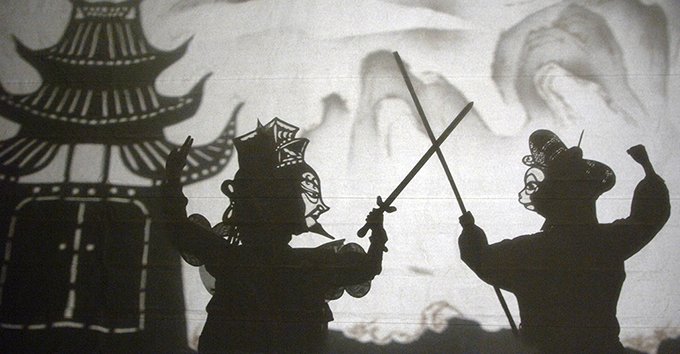