This year’s Canadian TAIWANfest chose “Cinematic Taiwan” as its theme and screened four selections from the “Goddesses of Taiwan Cinema” showcase — Blue Moon (1997), Blue Gate Crossing (2002), The Young Ones (1973) and Cheerful Wind (1981) — with Toronto and Vancouver each staging four separate viewing sessions.

TAIWANfest vigorously promoted “Cinematic Taiwan” on its official website and Facebook page before the event, with individual information pages for each for the four films. The total number of page views almost hit 1,000, while more than 7,000 people were reached on Facebook. In the end, the eight screenings across the two cities attracted nearly 900 audience members.

The Toronto screenings took place at the Harbourfront Centre, while Vancouver decided on open-air screenings downtown on Granville Street. In an area akin to Taipei’s lively Zhongxiao East Road, a special stage and chairs were set up to create a retro, nostalgic atmosphere, enticing quite a few passersby to stop and watch. Those who participated in the screenings included not just middle-aged viewers from the same era as the films who wanted to recollect fond memories of the past, but also many second generation immigrants and even third generation immigrant youths, demonstrating that the images captured by Taiwanese cinema through out different eras can be enjoyed by the elderly, middle-aged and youth across three generations of audiences. 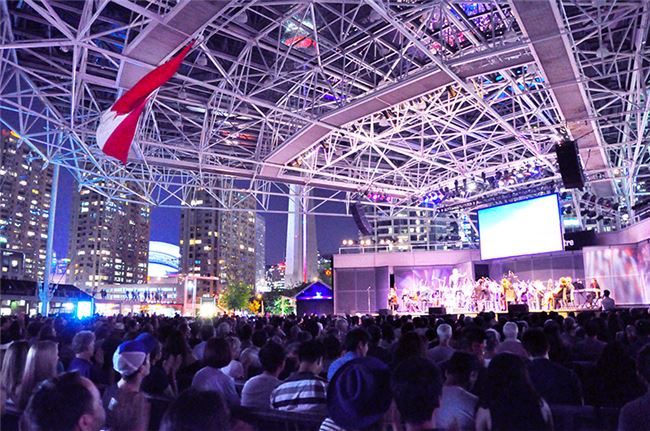 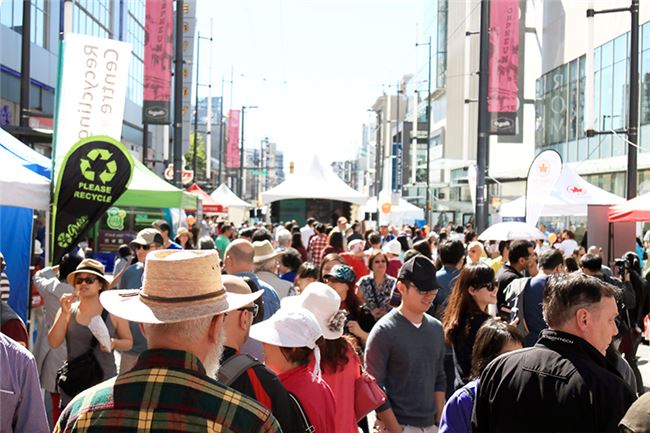 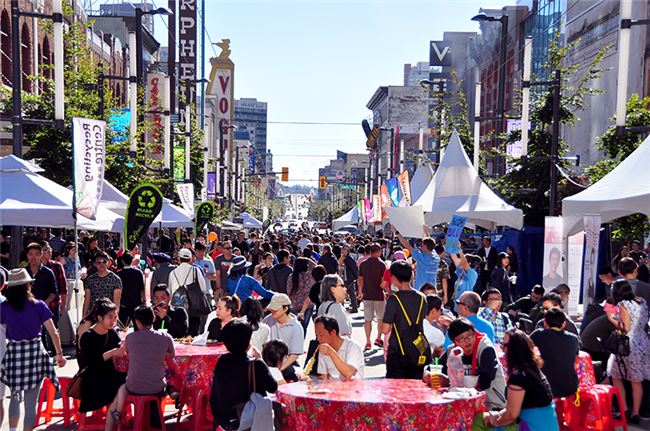 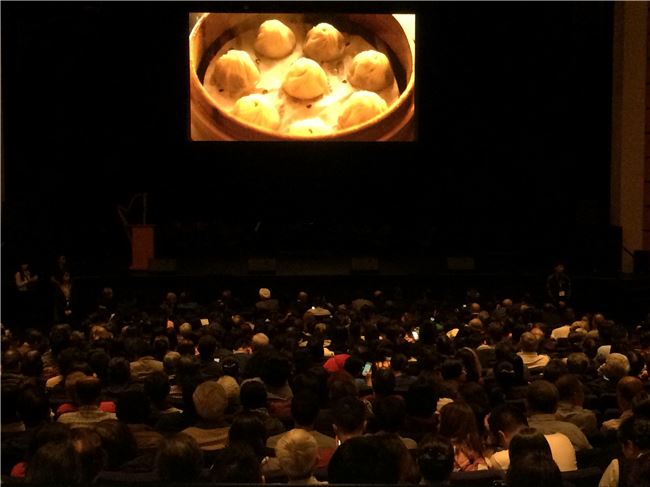