Situated in Phnom Penh and founded by Cambodian director Rithy PANH, the Bophana Center is a popular venue for Cambodian film lovers due to its vast collection of archives and screenings of films from around the world. From September to October 2016, the Bophana Center specifically added the “Open Window on Taiwan Cinema” to its screening list, playing a total of five Blu-ray films from the Taiwan Cinema Toolkit’s “2016DCP and Blu-ray Showcase”.

Of the five films, The Fly Dragon Mountain (1971) and When Love Comes (2010) were screened during the weekly “CineSaturday” event, while The Best Secret Agent (1964), The Young Ones (1973) and The Untrammeled Traveler (2011) were selected for screening as part of the world cinema “Cineclub” programme, giving cinephiles the opportunity to appreciate films from a different region and cultural circle, as well as the chance to exchange views and get to know each after the screening.

This marks the first time the Bophana Center has screened films from Taiwan. Each of the five films had a different theme, which helped to convey Taiwan’s diverse culture, while the clear picture quality of the Blu-rays left audiences in amazement. Both Cambodia’s and Taiwan’s golden age of cinema was from the 1960s to the 1970s. The “Open Window on Taiwan Cinema” programme not only gave film fans in Cambodia a glimpse into the golden age of Taiwanese films, but also an opportunity to observe the breakthroughs in Taiwan cinema in recent years. 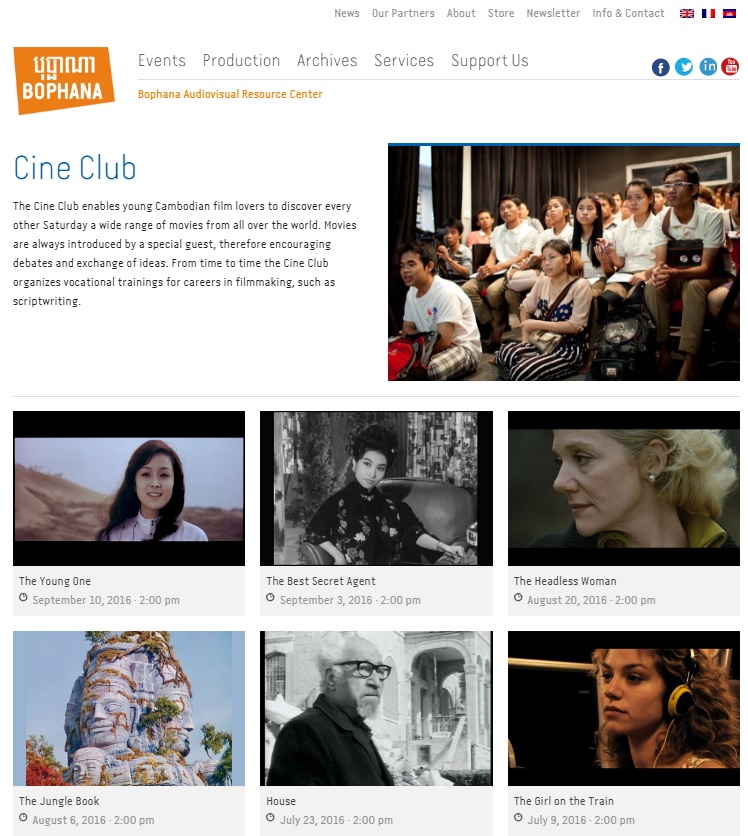 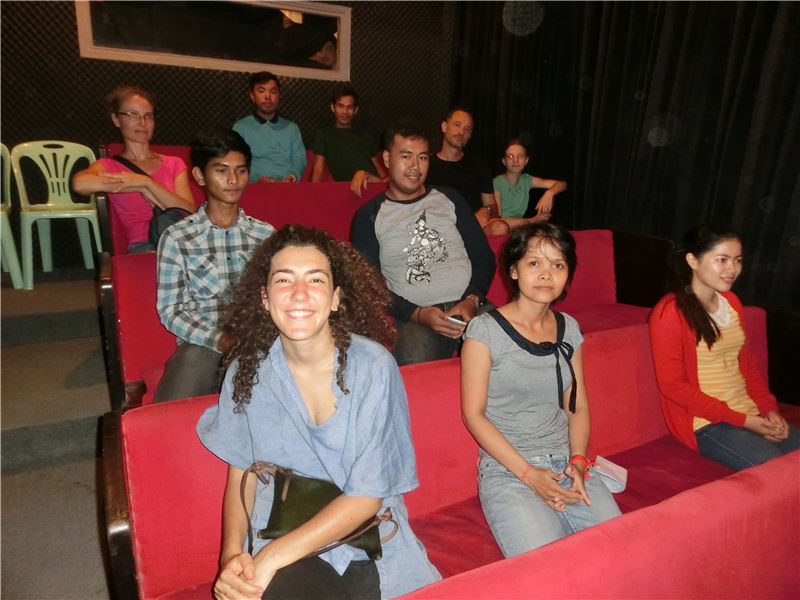 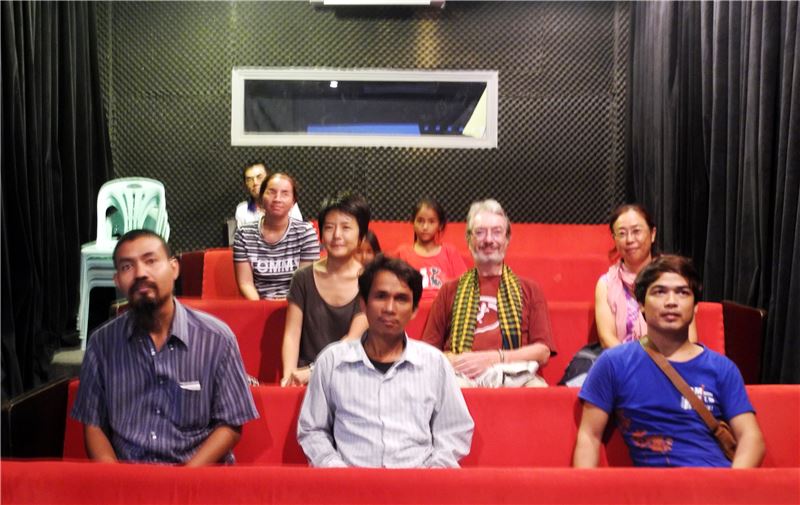 Bophana Center is a popular venue for Cambodian film lovers due to its vast collection of archives and screenings of films from around the world. 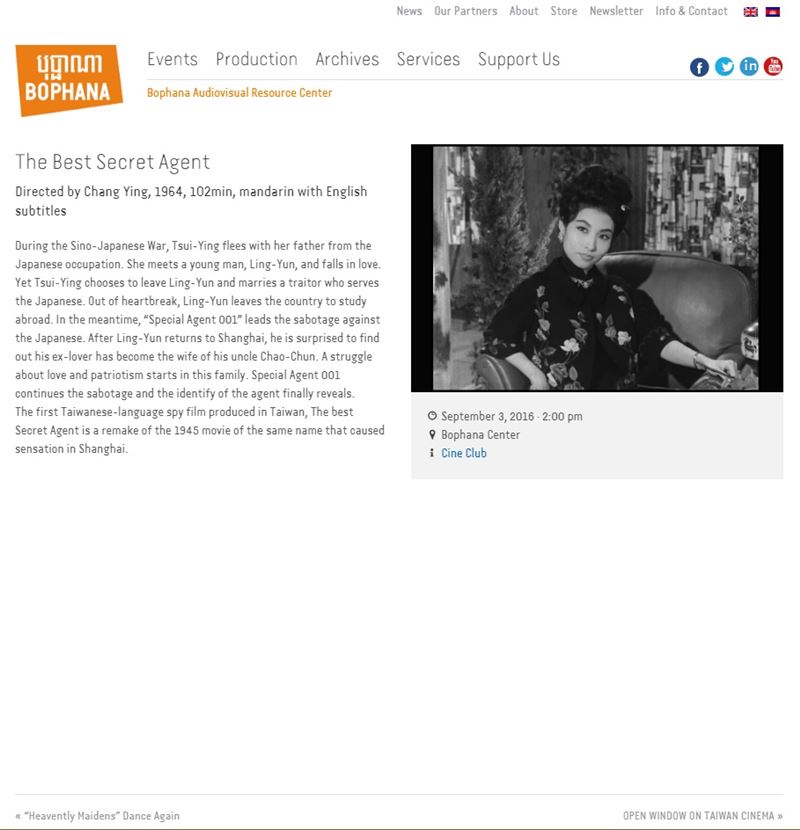